Why can't we choose our nationality 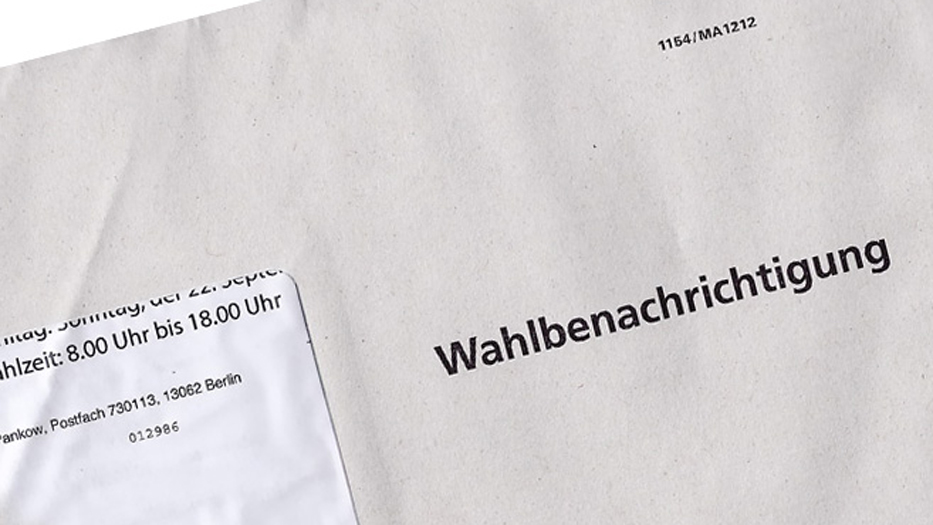 According to the conception of the Basic Law, the right to vote, with which the people exercise the state authority due to them, presupposes the status of German. According to Article 20 of the Basic Law, the people of the Federal Republic of Germany are the bearers and subjects of state authority. This principle also applies to the states and municipalities via Article 28, Paragraph 1, Clause 1 and 2 of the Basic Law. The Basic Law basically excludes the participation of foreigners in elections both at the state and at the municipal level (see BVerfGE 83, 37, 59 ff.).

Since 1992, the Basic Law has standardized the right to participate in elections at the municipal level (Article 28, Paragraph 1, Clause 3 of the Basic Law) for persons who are citizens of a member state of the European Community. It implements a regulatory obligation under European Community law. A corresponding regulatory obligation to introduce a right to vote for EU citizens to participate in elections at the state level, d. H. in the case of elections to the German Bundestag or the state parliaments, does not exist and would also not be compatible with the material barriers to constitutional amendments (Article 79.3 of the Basic Law).

According to Article 79 (3) of the Basic Law, an amendment to the Basic Law through which, among other things, the principles laid down in Art. 1 and 20 GG are affected, inadmissible. According to the case law of the Federal Constitutional Court, the active and passive right to vote - as an expression of the popular sovereignty laid down in Article 20, Paragraph 2 of the Basic Law - is linked to German citizenship. Therefore, if foreigners (including EU foreigners) are admitted to elections and votes, at least at the state level, the principles mentioned in Article 79.3 of the Basic Law are likely to be affected.

Other opportunities for participation for EU foreigners

However, this initial situation does not mean that foreigners from third countries are completely excluded from political participation in the municipalities. As knowledgeable residents of a municipality, they can be appointed to municipal bodies to represent group interests there. In particular, there are opportunities to participate at the level of associations, citizens' initiatives, trade unions and schools.

In addition, migrants who were born here and who have lived in Germany for many years can be naturalized under simplified conditions under German citizenship law and thus acquire the right to vote.