Where does gold come from

The making of gold

For thousands of years people have been using gold as a decorative element, be it on cultural occasions, as a grave goods or as a fashion accessory. The shimmering metal has always had a special effect on us. It is hardly surprising that in the Middle Ages alchemists attempted to artificially produce the rare precious metal.

However, the attempts were unsuccessful. Hoping that our earth can simply “produce” more gold would be hopeless. Because meanwhile one thing is certain: gold does not arise through natural processes in the earth's interior. But where does the precious metal come from that fascinates us so much?

There are currently two theories about this, both of which have not yet been conclusively proven. One thing is certain, however: gold, this almost magically shimmering metal with its unique color, has no earthly origin. Although it is now possible to produce gold from platinum with the help of particle accelerators, this is only possible with great, uneconomical effort. Gold can only get through naturally extraordinary events arise in space where unimaginable forces prevail.

The resources of gold are therefore limited on our earth, which, however, only makes the precious metal even more valuable. The thought that you are one with every piece of gold jewelry Part of the universe and a star from another galaxy on your body, it actually makes a shame to store gold in locked bank vaults. 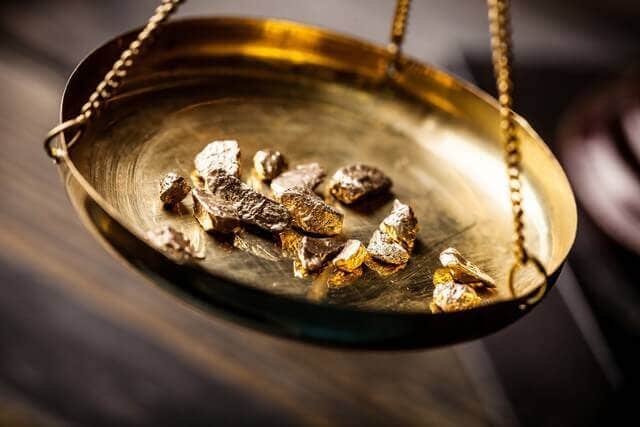 At the end of its life, a star explodes and lights up briefly. This demise is known as a supernova. What is left of the star at the end of the supernova depends on the classification and the specific composition of the star. Some stars throw their remaining parts out into space and then disintegrate into a black hole, while others live on as white dwarfs or as neutron stars.

In a supernova, extreme conditions prevail for the individual elements. Here, atoms take up many neutrons in a very short time, repel them and disintegrate.

An atomic nucleus consists of neutrons and protons, the number of protons determining the atomic number and thus which chemical element it is. For example, a carbon atom has six protons and gold has 79. During a supernova, the conditions are so extreme that the atomic numbers also change. In this way, completely new ones can be created from the old atoms - such as gold atoms.

Another and more recent theory is that gold is formed when two neutron stars collide with each other. Here, too, there are extreme conditions that can be the origin for the formation of heavy elements such as gold. A neutron star is the remnant of a supernova. These star remains are extremely dense. With a diameter of just 20 kilometers, a neutron star can have up to twice as much mass as our sun. For comparison: the earth has a diameter of 12,700 kilometers and fits into the sun more than 100 times.

A neutron star is not only very dense, it also has other extreme properties, such as a strong magnetic effect. According to this theory, a gamma-ray burst occurs when two neutron stars collide. During such a flash, which lasts less than two seconds, more energy is released than our sun will produce during its entire lifetime. Similar to the supernova theory, gold can only arise if an extraordinary event releases unimaginable energy that literally whirls the atoms upside down.

For many scientists, the impetus and proof of this theory was the apparent observation of a gamma-ray flash in June 2013, which was approx. 3.9 billion light-years away from us - which is not very far away for “cosmic conditions”. Researchers suspect the collision of two neutron stars as the origin of the gamma-ray burst, and it is estimated that The mass of gold has been hurled into space, which is about ten times the mass of our moon.

Due to the already mentioned extreme conditions in a supernova, the individual elements literally undertake a true journey through the periodic table. Only under these circumstances can the corresponding constellation for gold arise. During the explosion, the gold is thrown out into space and can come to earth, for example, through a meteor shower.

Since gold is very heavy, it is deposited in the earth's core over time and comes back to the surface through volcanic eruptions. Incidentally, this theory can be applied to all elements that are heavier than iron, since only the effects of a supernova or a collision of neutron stars develop forces that can create such heavy elements. 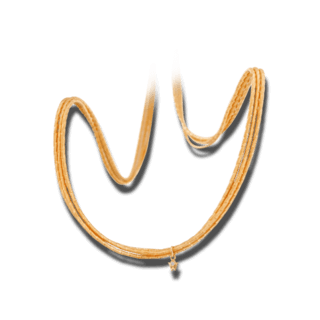 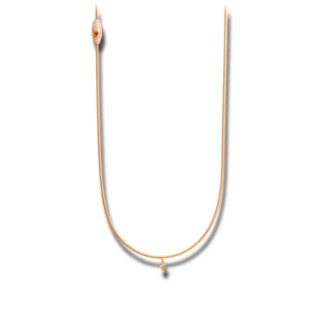 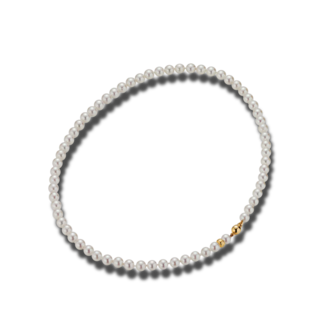 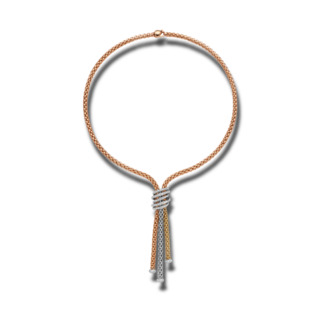 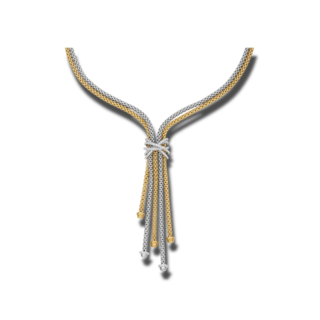 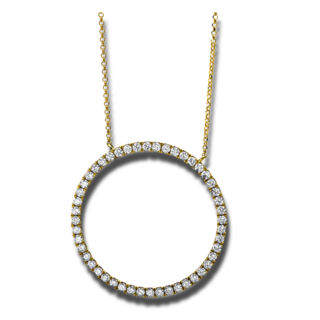 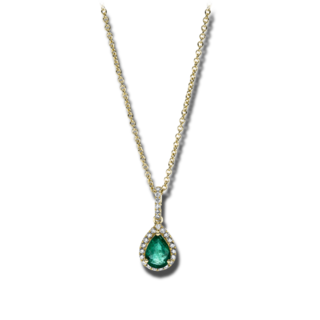 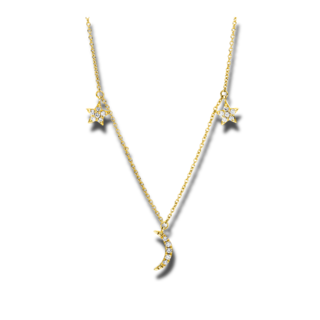 Brand names or trademarks are usually not identified as such. The lack of such a label does not mean that it is a free name within the meaning of trademark and trademark law. All named brands, logos, symbols, images, designs, product and company names are copyrights, trademarks and design rights of the respective owner.