All doctors are allowed to prescribe Adderall

How easy is it for you to get Ritalin?

Even your mothers have now noticed that ADHD drugs are misused to improve performance. A survey of 8,000 students three years ago found a user rate of 5% who help their brains with some prescription chemistry. There were also 5% of the so-called soft enhancers. This also includes my ginkog pills, which I take regularly, or any vitamin supplements and caffeine tablets — they don't require a prescription, but I don't think they're particularly effective either.

Ritalin, Adderall, Vigil, and as they are not all called, are unfortunately not that easy to get in the drugstore or pharmacy. Where to take, if not steal? So I decided to run to several doctors and pretend I have ADHD (attention deficit disorder or hyperactivity disorder) - for which I would definitely be prescribed Ritalin. 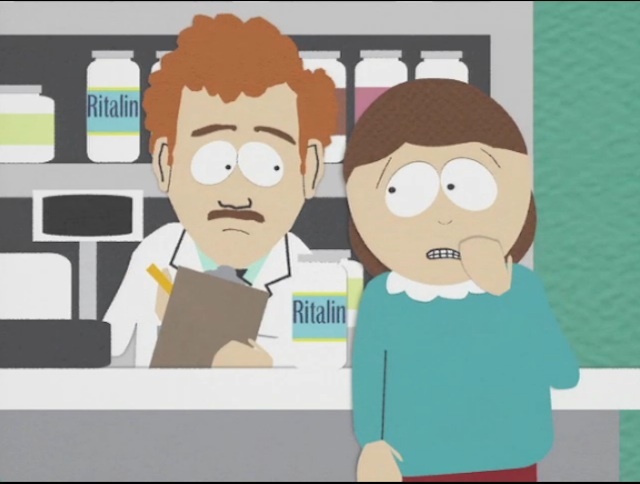 However, ADHD is very rarely diagnosed in adults and usually begins in childhood. You are hyperactive and have difficulty sitting still and focusing even for short periods of time. Usually this is noticeable at school. In Germany around 750,000 people are affected, including 620,000 children. By comparison, one in five American adults is brain dope, with a total of 51.5 million prescriptions in 2010 alone. Even kindergarten children are already prescribed Ritalin.

When I do an online self-test, I actually get enough points to get the advice to contact a doctor if I suspect ADHD:

But before I go to the doctor and cheat something on him, I wanted to try it the normal illegal way and asked a friend who has bought illegal substances online before. He was able to tell me within a very short time where Ritalin and Adderall are available and what it costs. The prices for 90 * 20mg Ritalin are currently around 304 euros. An approximate value because he had to convert that from bitcoins into euros. Anyway, that was too expensive for me!

After my online pre-diagnosis, I felt confident and qualified enough to suffer from some form of attention disorder, or at least to be able to fake it. So I decided to go to the doctor for a much cheaper prescription for a brain correction. 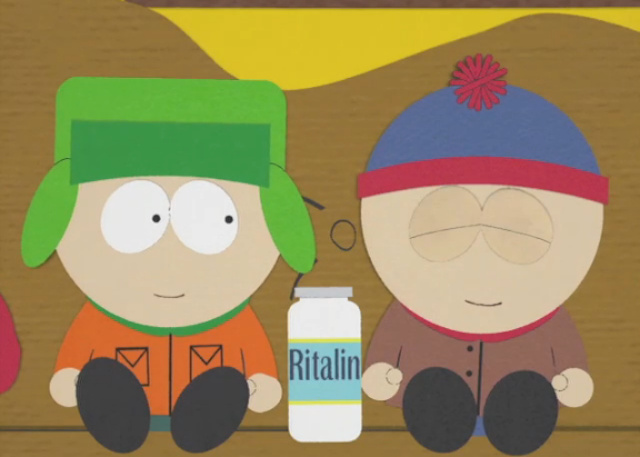 It's far more difficult than I thought it would be. I have heard from a few people that it worked, but most of the time it was abroad (France, USA and Mexico) and it was probably associated with a lot of luck.

In the USA, where everyone believes they will eventually become President or at least Miss America, the pressure to perform is not only greater, but the recipe books are also much more relaxed. Overall, psychiatric drug use in the US increased 22% between 2001 and 2010. The most popular here is Adderall, which is also prescribed to ADHD patients. You can also use it to party (because you are up late, similar to cocaine, or, as a healthy person who does not suffer from ADHD, you can concentrate optimally for hours). The reason for taking them is mostly to prepare for exams.

In 2010, a total of 1.7 tons of methylphenidate were dispensed to pharmacies in Germany (in the USA it was 8.5 tons in the mid-1990s alone). Methylphenidate is the active ingredient in ADHD medication. At first glance, that doesn't seem like much, but if you compare the value with 2001 (603 kg), that's three times as much. The boom seems to have leveled off since 2010.

So I tell the doctor with a suffering face how bad I can concentrate, and also reported some other typical ADHD symptoms that I know about from the Internet. At the end of this conversation, I'll be escorted out with this hip microbiologist starter kit.

The doctor sends me to the laboratory, I should have my blood and urine checked first before I continue. First it must be clarified whether my lack of concentration is not due to some defects or illnesses. After that, with a bit of luck, I might have the opportunity to be referred to a neurologist who will examine me further for ADHD.

So, with my pee in my backpack, I cycle across town to have two laboratory assistants draw my blood. Let me tell you, the ugly calendar I had to stare at during the acceptance test was to blame for my passing out. There was such a totally disgusting crocodile with crooked teeth on it.

"So now I am supposed to cure your lack of concentration," the doctor welcomes me back to his practice a few days later. When I think that would be nice, he just laughs. Unfortunately he found an iron deficiency in my blood and sees this as the cause of my lack of concentration. Five minutes later I am in the pharmacy and order the vitamin B cocktail he recommends. Such a crap! Not exactly the result hoped for.

A medical student friend of mine (who of course cannot write prescriptions) explains to me that in another city he would know exactly which doctor to go to. I am annoyed. So you need a generous personal doctor who is pro-doping, or you just go the illegal route. I have to admit it was quite a chore to pull off the whole show, and I'm not the very strongest at getting blood drawn, either. Faking the illness takes a lot of courage, and of course the doctors are not stupid and extremely skeptical. If so, it would be better to buy a sheet metal and shop online.

More on this topic:

The drug Ambien works wonders for people with brain disorders

The association against fraudulent pouring

A nine year old Romanian muscleman and his pissed off father

Get the best of VICE emailed to you every week!

By subscribing to the VICE newsletter, you consent to receiving electronic communications from VICE, which may contain advertising or sponsored content.
<?