What are the most welcoming LGBT communities

(Motorsport-Total.com) - Lewis Hamilton has already expressed his lack of understanding. Racing Pride, a British organization for lesbians, gays, bisexuals and transgender (LGBT) people, has now also spoken out. The reason: the appointment of the former Formula 1 driver Vitaly Petrow as FIA race commissioner at the Portugal Grand Prix 2020 in Portimao. 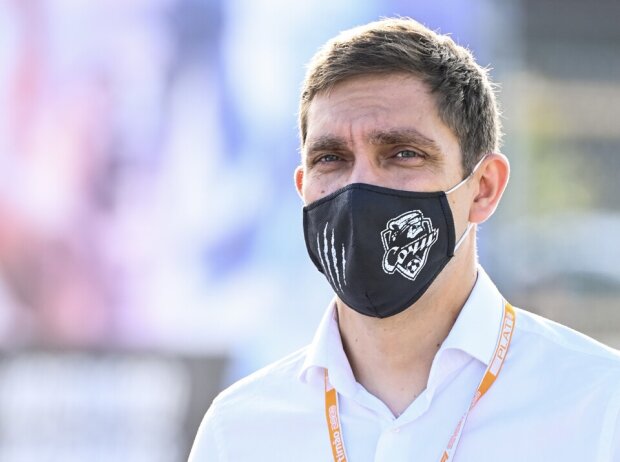 Vitaly Petrov: FIA commissioner in Portugal, and in criticism for his remarks Zoom

What bothers Hamilton and Racing Pride about it? The fact that Petrov recently made derogatory comments on the Formula 1 campaign #WeRaceAsOne and also made fun of it. O-Ton, among other things: "Now if a driver comes out as gay, does Formula 1 drive with a rainbow flag and encourage everyone to become gay?"

Racing Pride is now responding to this and to Petrow's presence in Portimao in a statement. It reads: "We want to express our concern about the appointment of Vitaly Petrov as FIA race commissioner, especially in view of his recent public comments, which have been both racist and homophobic."

Petrov had shown "ignorance" with his statements. "We also believe that such statements by an FIA official are inconsistent with Article 1.2 of the FIA ​​Code of Conduct."

In the above paragraph, under the heading "dignity", it can be read that no one may be discriminated against on the basis of origin, skin color, gender, sexual orientation, language, religion, worldview, family situation or physical limitation.

According to Racing Pride, inclusion is a "basic principle of good sports sovereignty" that must be applied at every level. "It is crucial that all those who hold a position of responsibility in sport are appropriately attentive and trained with regard to relevant problems and correct terminology for different groups."

Should the world automobile association need help with this, Racing Pride offers to provide clarification. "We have already turned directly to Formula 1," the statement said. "We hope to work with those responsible who, like us, want to create a safe and welcoming environment for everyone."