who is your role model

Well-known people such as actors, singers and soccer players, but also friends and family - they can all be role models. Why do we find them great and worth emulating? Benedikt, Kürsat, Stefan, Silvie and Martina tell who their role models are.

Benedict has several role models. He likes his class teacher because she teaches him something that he will need later in life: “For example math, German and home and science lessons.” Sometimes, when she gives too many math problems, Benedict doesn't quite find his teacher so anymore Well. His two religion teachers and the teacher for works, design and textiles are also role models for him. But Benedict does not want to emulate them. “I don't want to be a teacher, but my piano teacher is my role model because I want to become a composer later.” His two best friends are also role models, at least when it comes to playing soccer: “I want to be able to play soccer well, so I let myself teach something from them. ”And what role models do other children his age have? "For example, some look for famous soccer players as role models because they take great penalties and some look for role models from their own circle of friends who are bigger." Benedict's school has sponsorships where an older child helps a younger one and explains certain things . Benedict is also a godfather. He thinks it's good that he can be a role model himself.

Who is a role model for you? 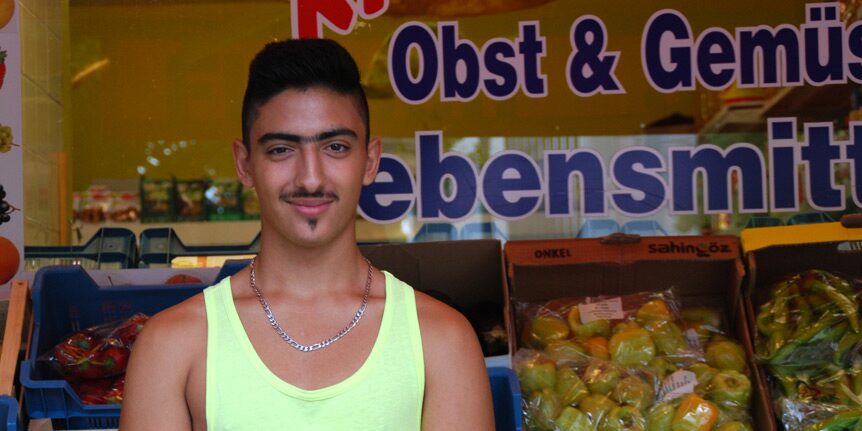 Kürsat is a huge football fan. He has been playing with his team three times a week for the past eight years and also trains alone every evening. He would love to become a professional player. No wonder he has a great idol: Cristiano Ronaldo. “For me he is simply the best footballer in the world,” says Kürsat. “He just plays very, very well. The best things are his tricks, his speed and his overview, so how he sees the whole game. "Kürsat would like to learn a lot from his role model:" Tricks, shots, but also his body. He's well trained. I also think he's a good person. He donates a lot of money to poor countries. ”Kürsat doesn't like the fact that Cristiano Ronaldo is too arrogant now and then. But it doesn't bother him either: “Part of football is that you are sometimes arrogant, especially when you can do a lot.” Kürsat finds out a lot about Cristiano Ronaldo and has even seen him a few times at the airport: “Me went there every time he was here in Munich and watched every game in the stadium. I would really like to meet him in person. ”What would he talk about with his role model? "No idea. I've thought about that many times, but you just can't say that beforehand. "

Do you have any other role models?

Silvie doesn't have a specific person as a role model. It is more oriented towards exemplary behavior: “If you observe friends, acquaintances or even publicly known people, for example, it happens again and again that you think it's great how they acted in a certain situation. If someone shows courage, then I find it admirable. ”Silvie is of the opinion that you can never agree with everything that a person does. “Everyone has weaknesses and strengths, which is why I don't have a specific person as a role model.” Looking back, Silvie can't think of a role model for her childhood either. “In my youth, when I was also immersed a little in world politics, it was people like Martin Luther King and Gandhi who were incredibly admired. Then you already thought: That's how I want to be. Although you can never realize that to that extent. "

What do you actually need a role model for? 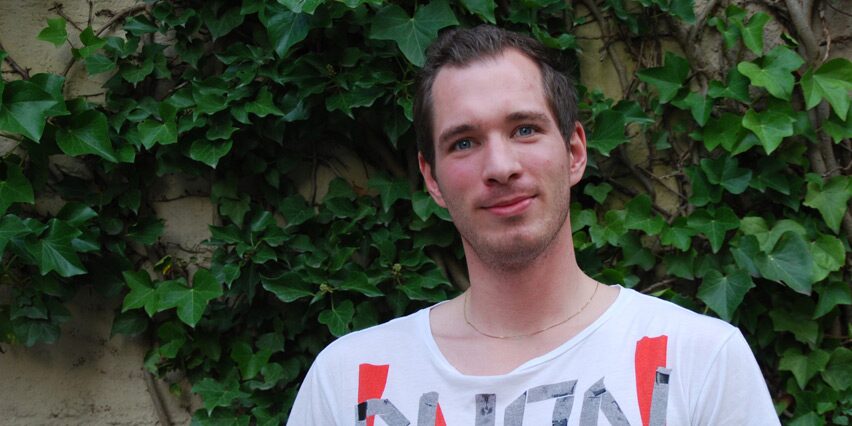 Stefan has no specific role model. Instead, he immediately thinks of the heroes from his childhood: Bud Spencer and Terence Hill. “They were always in a good mood and funny. They stood up for the good and always helped the weaker. ”However, he is not so sure whether the two can be called role models, because there were quite a few beatings in the films. Today, Stefan finds people particularly worth imitating who fight for what they want to achieve and who do not allow themselves to be dissuaded from their goal. According to Stefan, role models should be honest, pursue a good goal and not allow themselves to be influenced too much by others. Like, for example, the athlete Felix Neureuther, "because he has put up with a lot of setbacks and had to work for a long time to be where he is now, at the top of the world when it comes to skiing". His mom is clearly the role model in his family. “My mom was a single parent. She took great care of us and always made everything possible for us. It was definitely not easy for her. There are only 24 hours in a day and with two jobs and two children that's a very big achievement. That is definitely admirable. "

Can role models also have weaknesses? 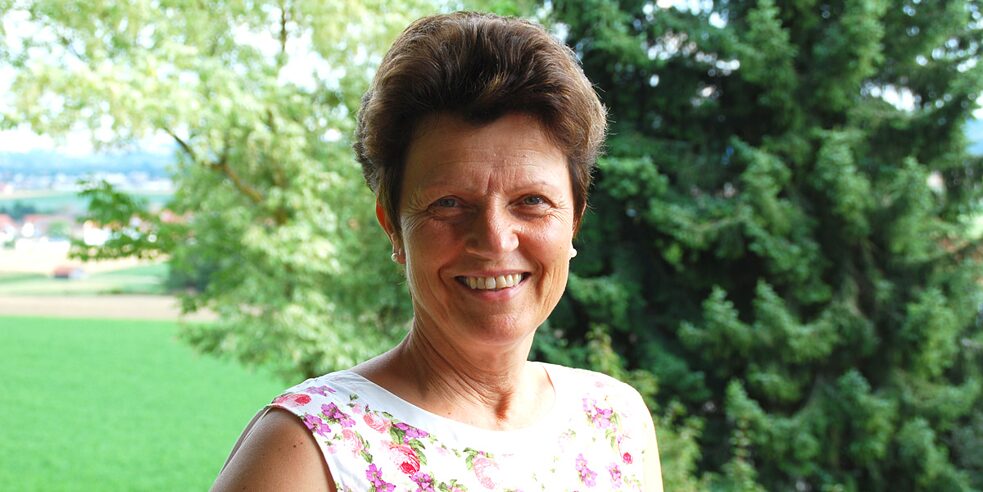 For Martina, role models are generally people who are particularly remembered because of their life's work or what they have achieved: “For example Mother Teresa, because she put her own health at risk to help the poor and needy. She was interested in the personal fate of people who are on the fringes of society and who have done a lot of good. ”Mother Teresa is certainly a particularly shining example, but everyone can be a role model. “A certain charisma is important. Role models should take a clear stand so that you know what they stand for. They should be consistent in their actions and be open and honest. ”Role models are important because they have the qualities that one would like to have oneself. “With a role model, you are more likely to emulate these characteristics.” Of course, role models can also have weaknesses: “If you are honest, you will recognize certain strengths and weaknesses in yourself. With a role model, the strengths must surely outweigh the other in order to be able to speak of a role model. But if role models have no weaknesses at all, then you would get off badly yourself. "

What role models did you have in your youth?