There are famous Flat Earthers

Conspiracy theories - my friend thinks the earth is flat - what can I do?

Conspiracy theories boom in times of crisis. René, whose long-time friend believes the earth is not a sphere, but flat, notices that.

"It started out harmlessly, now my friend believes in the flat earth," says René. «He regularly sent me material, mostly YouTube lectures with supposedly secret knowledge. When I asked if he was kidding me about it, he just replied: No, why? That's very interesting. You are welcome to prove the opposite to me, ”René remembers. 33-year-old René's friend, let's call him Max, believes in conspiracy theories.

Max lives in Switzerland, studied, got a good job and has known René for over 20 years. Half a year ago, however, the friendship between the two men changed significantly.

It is difficult to say when exactly it started, says René. «Max has always been inclined to alternative explanations of the world. It used to be more esoteric and occult. For about two years, however, it has taken on a different dimension. " Max drifted into increasingly weird theories.

How do you deal with "conspirators"?

Max is a supporter of the so-called "Flat Earth" movement. His belief in alternative theories is strong and makes him difficult to deal with.

“I find it increasingly difficult to take him really seriously. The moments when we meet on friendly terms and can exchange ideas at eye level have become more exhausting and rare. You can hardly have a conversation with Max without finally getting to the topic of flat earth, ”says René.

These conspiracy theories are particularly popular 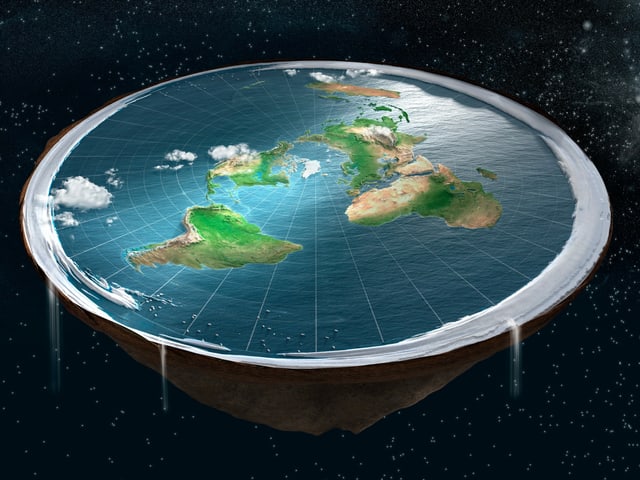 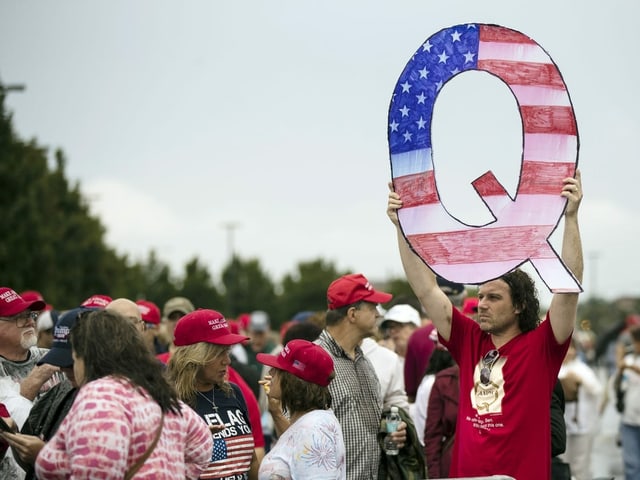 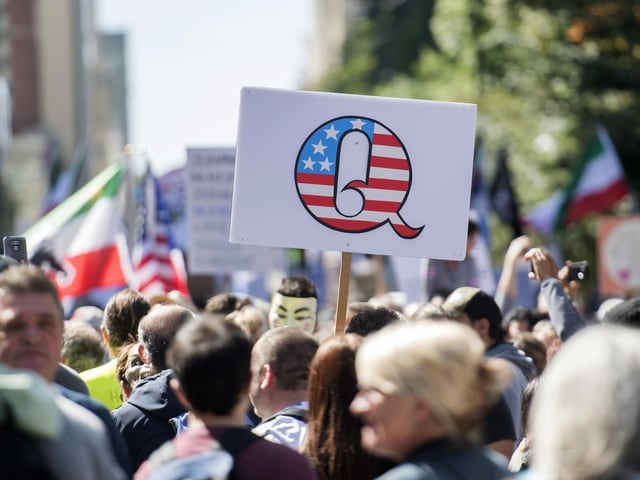 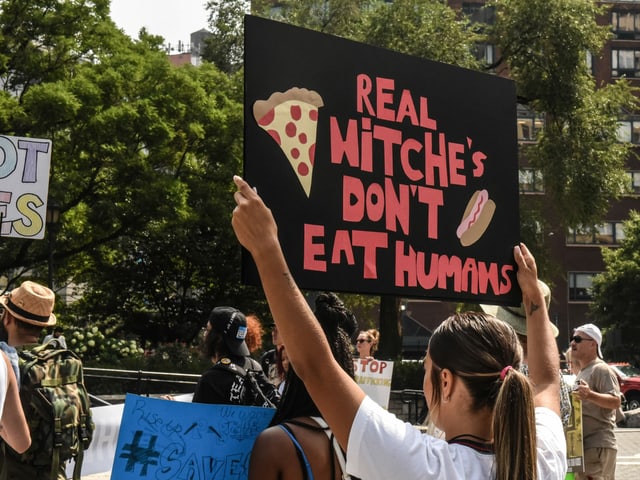 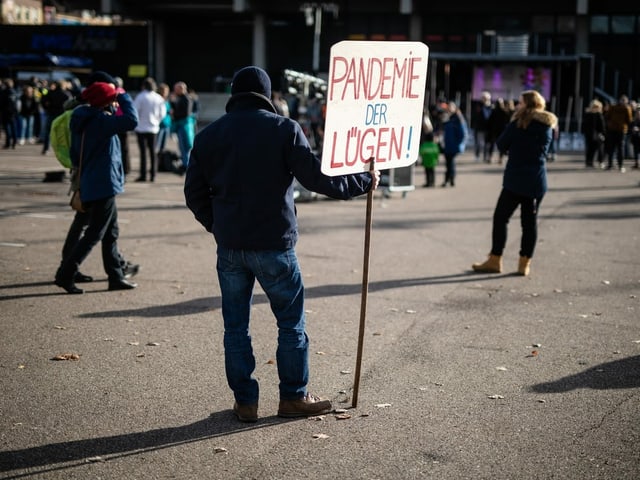 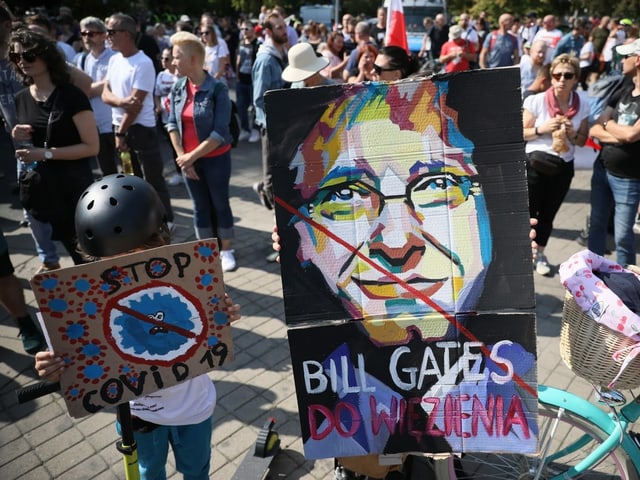 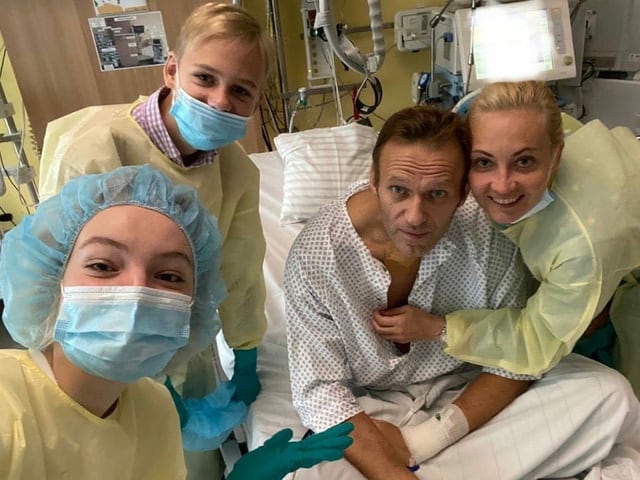 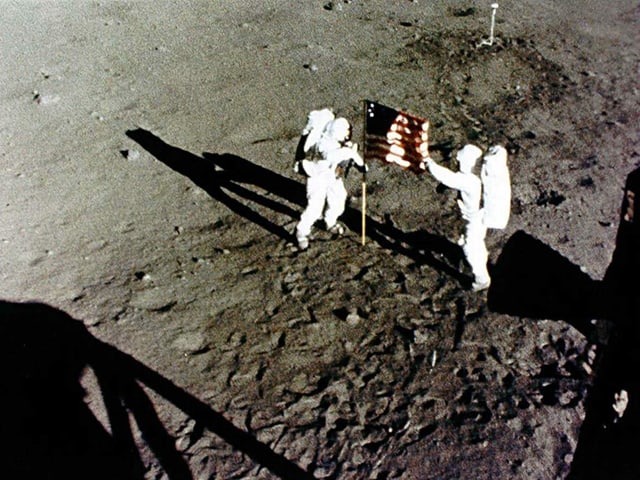 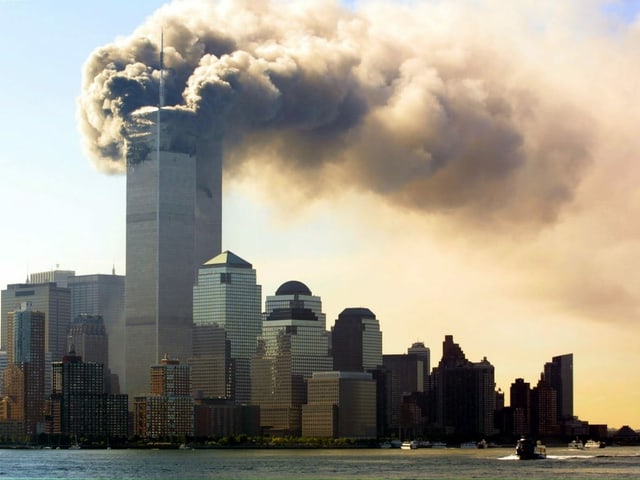 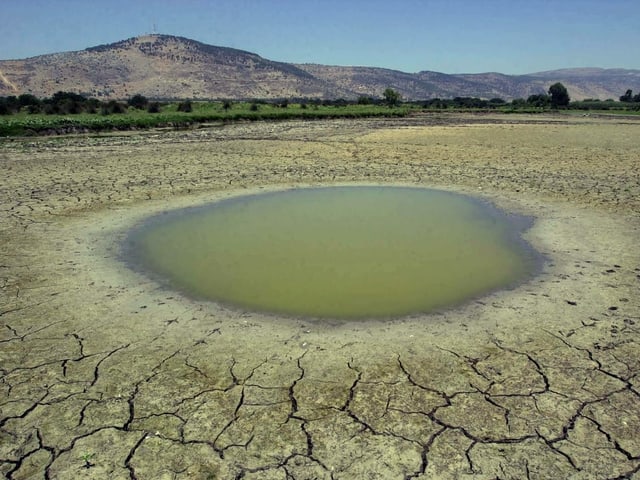 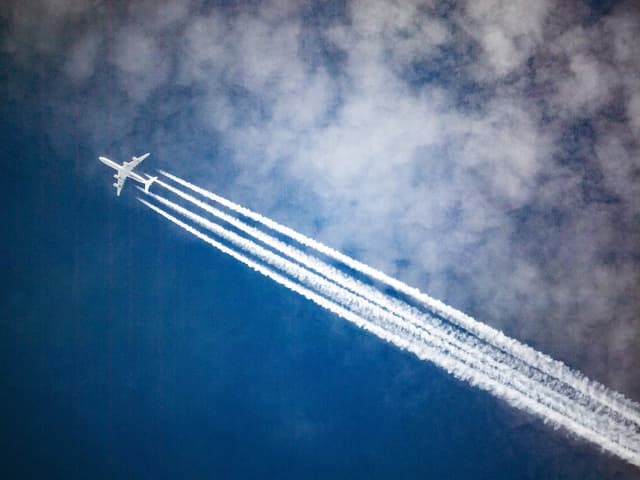 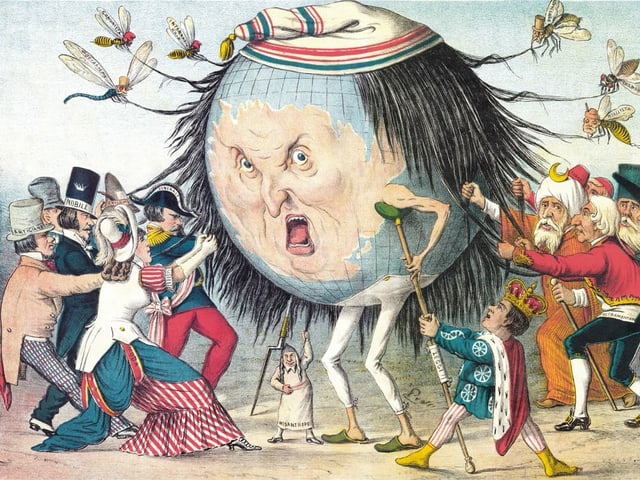 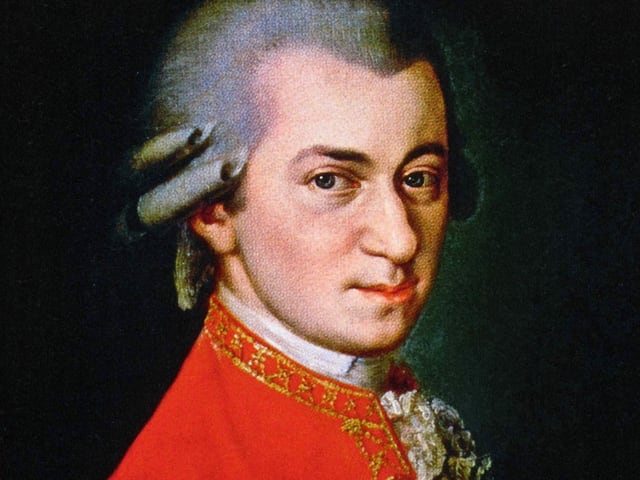 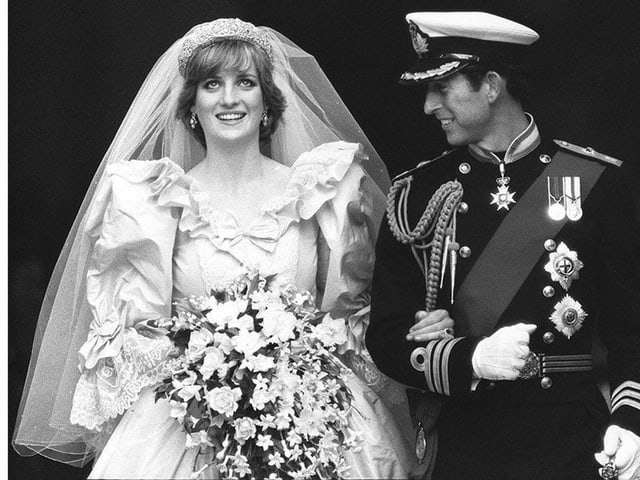 Max is not an isolated incident. In times of crisis, such as the corona pandemic, fake news and disinformation are particularly popular. In uncertain times, people look for simple answers that conspiracy theories can often provide quickly and easily.

Dieter Sträuli confirms this. The psychologist has researched conspiracy theories at the University of Zurich, among other things, and is a board member of the “Infosekta” department for sectarian issues.

Those affected can get help here

Open the box Close the box

“Experience has shown that it is very difficult to change the mind of people who believe in conspiracy theories. Many facts contradict her belief, but for her it has a different status. For them, belief is an expression of the sovereignty of interpretation. They say what's up. With their wild theories, they mess with the established sciences, ”explains Sträuli.

The conspiracy theorist is a bit of a cult member.
Author: Dieter SträuliPsychologist

Anyone who believes in conspiracy theories has often read the subject in detail and knows an answer to every counter-argument. This makes it difficult for laypeople to counter in a meaningful way. Discussions with people who believe in a different "reality" are hardly there any more, emphasizes the psychologist.

“The conspiracy theorist is a bit of a cult member. At some point he sets the condition: Either you convert to my variant of faith or we can no longer communicate with each other. "

Nevertheless, it is good if friends and relatives try to maintain contact. Sträuli recommends addressing the topic, but establishing concrete rules of conduct and avoiding long discussions. It is also important to take the other person seriously - but not his conspiracy theory.

The wildest declarations are also circulating regarding the coronavirus. Anyone who objectively criticizes the authorities' corona measures is not yet a conspiracy theorist. But anyone who sees a global plan to enslave the masses behind it is stuck in the swamp of conspiracy theories.

If a friend, girlfriend or family member still denies the existence of the coronavirus, it is important to clearly distinguish yourself from this attitude, the expert emphasizes. "People who still refuse to wear a mask are not only endangering themselves with their behavior, but also other people."

Conspiracy theorists can currently often be found at Corona demonstrations, but a large amount of misinformation is also circulating on the Internet. Secondary school teacher Judith also notices this. Your students quickly believed everything they see on YouTube or Instagram - the wilder and more absurd the theory, the more believable for the sensational youngsters, the teacher wrote in an email to SRF News.

Learning to separate theory and reality

Here, too, Dieter Sträuli advises addressing the subject of conspiracy theories in class. “The young people enjoy this sensational information - and that's okay too. But you have to learn that these theories have nothing to do with reality. The earth is simply not flat. "

But what happened to René and Max, who believed in the flat earth? The two are currently no longer in contact. «I sent Max several more proofs that the earth is round and not flat. I didn't get a reply to my last messages, ”says René.