Where does Brett Kavanaugh stand on abortion

Conservative Supreme Court and the Consequences

The US Supreme Court shapes the nation with its decisions. Over the past few decades, judges have made important decisions on issues such as racial segregation and the death penalty. With the appointment of another conservative judge, US President Donald Trump can now influence the direction of the court for decades.

The court has been divided on many decisions in recent years. Important judgments were made with five to four judges' votes. The four judges appointed by Republican presidents were often on one side and the four appointed by Democrats on the other. Judge Anthony Kennedy, who resigned in June, often tipped the scales. It leaned to the right, but it was good for surprises. 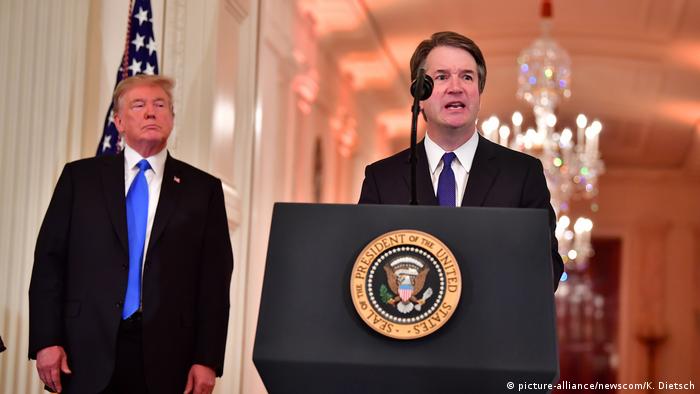 If Trump's candidate Brett Kavanaugh should be confirmed by the Senate and actually move into the judges' panel, the conservative camp would now have a permanent solid majority. And that will have an impact on future decisions by the Supreme Court, because it can curtail earlier achievements of the Liberals.

Controversy over abortions as a sticking point?

There is, for example, the subject of abortions. The Supreme Court ruled on this in 1973. It says that women can terminate a pregnancy until the point at which a fetus is theoretically viable. In the eyes of anti-abortion opponents, the verdict is a blatant mistake. Trump, too, is for tougher rules. Should the Supreme Court decide again on abortions, the old judgment with the new majorities could be overturned.

The anti-abortion association "Operation Rescue" has already announced that it will work for Kavanaugh's approval by the Senate. However, there is still a risk of trouble. The two moderate Republican Senators Susan Collins and Lisa Murkowski could be decisive. Both are unlike many of their party counterparts for a right to abortion. Collins said earlier that she would turn down any candidate who overturned the landmark decision in favor of abortion. If the two do not vote for Kavanaugh in the Senate, the lawyer does not have a majority of his own and does not take office. However, in the past there have also been Democratic senators who voted for Republican candidate judges. 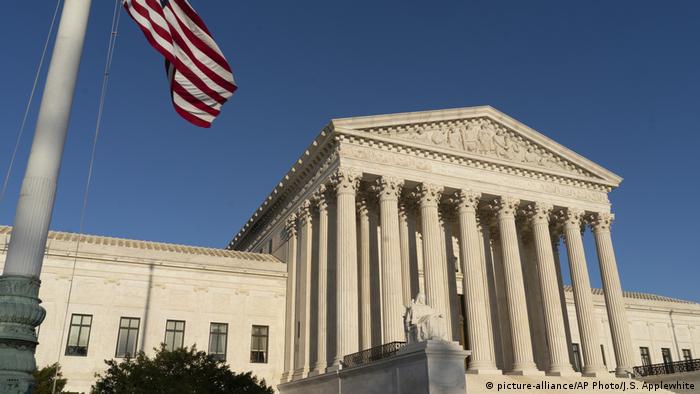 The US Supreme Court in Washington

The new majority situation could also have an impact on another topic: the health insurance "Obamacare" from ex-President Barack Obama. In 2012, the Supreme Court ruled that compulsory health insurance for all American citizens was fundamentally constitutional. But President Trump has long been a thorn in the side of his predecessor's political legacy. However, he has not yet achieved the promised abolition. Perhaps the new line-up of judges can help him with that.

Other subjects for the judges

And a number of other contentious issues could soon end up before the Supreme Court. These include the right to vote, the legality of the abolition of environmental regulations, immigration reform and anti-discrimination laws criticized by Republicans. And at some point the court will probably deal with the investigation of the special prosecutor Robert Mueller. He is checking whether the Russian attempts to influence the 2016 presidential election had secret agreements with Trump's campaign camp. In the end, the court could decide on the legal consequences of Mueller's work. It remains to be seen whether the Republican majority will then pass a judgment against a Republican president.

It remains to be seen what the individual judgments will look like in the end. One basic tendency is certain: "Especially in socio-political issues, a shift in jurisdiction is emerging," writes the "Neue Zürcher Zeitung". A "radical change" is unlikely. "But the progressive bloc will see themselves in the minority more often than before."