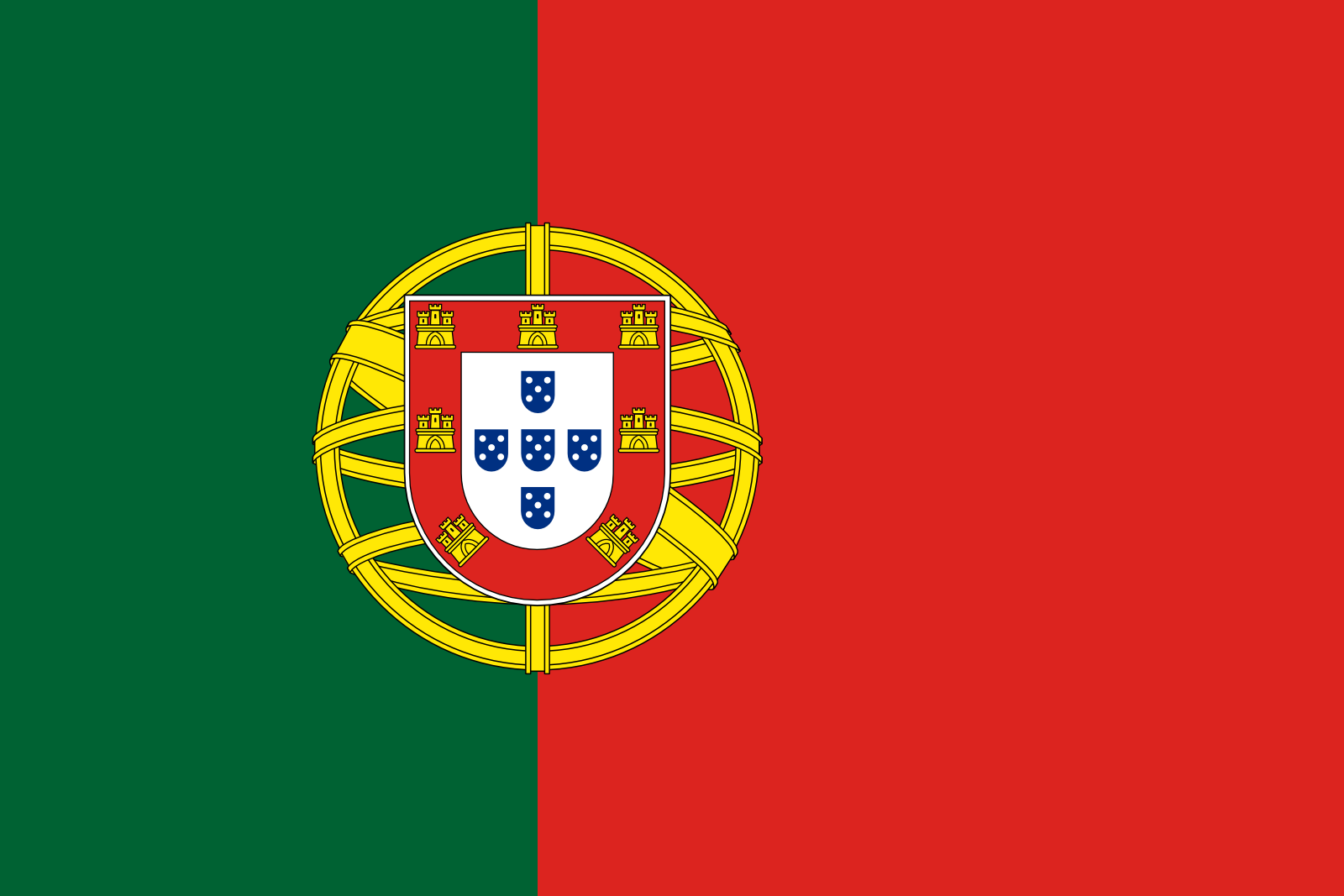 What language do they speak in Portugal?

One speaks in Portugal Portuguese. Only in a few villages in northeast Portugal - in Miranda do Douro on the border with Spain - do people speak a dialect called Mirandes. One assigns it to the Asturleonese. It is a language that is spoken in the neighboring region of Spain. The road signs in Miranda do Douro are bilingual in Mirandes and Portuguese.

Portuguese is one of the Romance languages. It has some similarities to Spanish, Italian or French. By the way, Portuguese is spoken not only in Portugal, but also in Brazil and some African countries such as Angola and Mozambique. They were once colonies of Portugal. 240 million people around the world speak Portuguese as their first language.

Portuguese is written in Latin letters - these are the ones we also use. The letters k, w and y are rarely used and did not even belong to the Portuguese alphabet until 2009. However, the following are also used: Á, Â, Ã, À, Ç, É, Ê, Í, Ó, Ô, Õ, Ú, Ü.