What is the ultimate fate

What is the ultimate fate of a galaxy cluster?

As you point out, in an accelerating universe, large-scale structures become more and more isolated. So at a certain point you have gravitational superclusters that are separated by very large cavities and fewer and fewer filament structures.

Once isolated, we can study the dynamics of these independent superclusters. Galaxies collide and merge on very large time scales. After collisions, they tend to form elliptical galaxies. So I think you will end up with a large single elliptical galaxy. 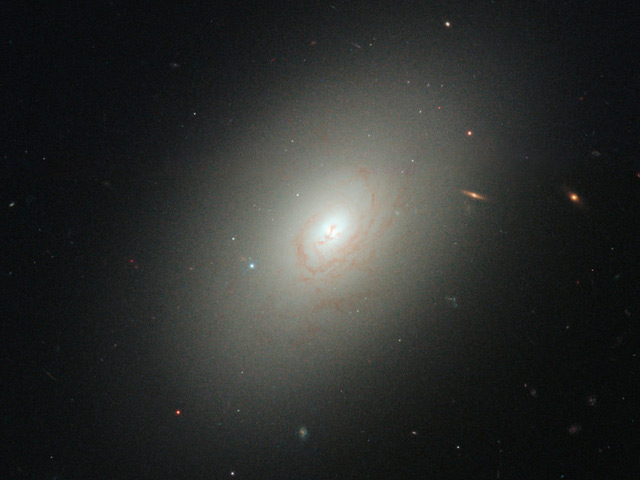 Then we can be interested in the future of the stars in these galaxies. First of all, we are currently seeing that the rate of star formation reached its peak a few billion years ago. So when the number of galaxies that normally target star formation collide, the star formation rate continues to slowly decrease. In addition, since heavy elements (all elements except hydrogen and helium) are formed in stars, the future generation of stars will have more and more heavy elements. From a nuclear point of view, iron is the most stable element. In very long periods of time, light elements are converted into iron, while heavy elements break down into iron. 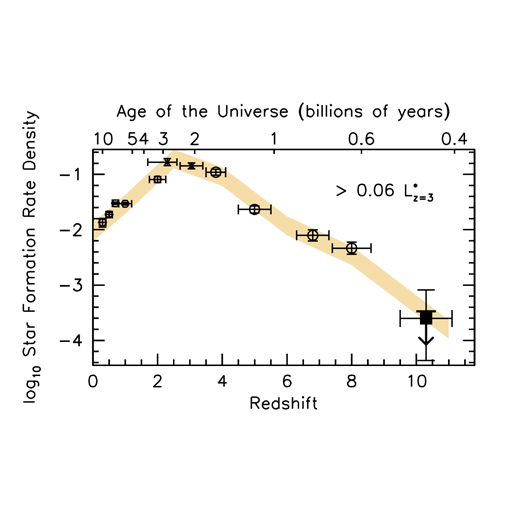 This is a little speculative, but I think that on large timescales, more and more interstellar gases and stars will fall into the center of the superelliptical galaxy's gravitational potential. As the density in the center increases, they mechanically form a heavier and heavier supermassive black hole. Another interesting point is that we don't currently know whether protons are stable or not. So on time scales greater than 1030 years (see more details here) Protons can of course decay into lighter subatomic particles.

So maybe as t → ∞ we will end up with supermassive black holes and light particles. But as you mentioned earlier, black holes are slowly losing mass from Hawking radiation. At the same time, the rate of expansion may have increased significantly, which ultimately leads to isolated particles in an expanding universe.

Note: This is a hypothetical scenario and there are many unknowns

Let me call this "Medium Crunch" scenario a parallel to "Big Crunch" that would take up the entire universe.
<?